14 August, Devizes: A new café has been installed at one of Devizes’ most well-known tourist spots thanks to the efforts of volunteers of The Kennet and Avon Canal Trust (KACT), which preserves, enhances and protects the canal in the face of changing economic, social and political landscapes. The café was officially opened by Kelvin Nash, Mayor of Devizes, on Friday (10th August), followed by a celebratory reception for KACT supporters and volunteers, prepared from café’s refurbished kitchen. 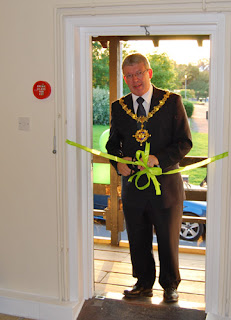 The 28-seater Canal Trust Café, on the first floor of the KACT’s Devizes Wharf building, was updated by dedicated volunteers to provide a new, bright and airy meeting place for local residents and tourists.
The three-month project, which also saw the creation of easier access for disabled people and improved toilet facilities, is part of a larger initiative to attract more visitors to the building, which also houses the KACT Museum, and which describes the Kennet and Avon’s history from medieval times through to the securing of cruiseway status in 2010. 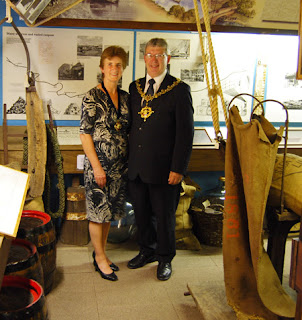 The café is being run by husband and wife team Tarkan and Victoria Kisioglu, who already oversee a successful fundraising KACT café at Bradford on Avon. This partnership between the Trust and professional catering partners generates income for the KACT and provides new work for local people. 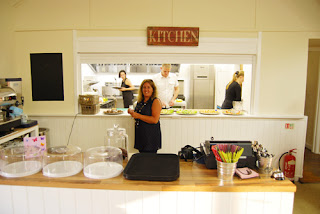 Dr Mike Rodd, Chairman at the KACT says, “The renovation of the Canal Trust Café has been an unpaid labour of love by a number of our volunteers, ensuring that this historic building continues to contribute to the local economy and to the enjoyment of Devizes residents, leisure groups, tourists, and of course providing a much-needed stop-off point for boat owners and holidaymakers travelling along the canal. Our volunteers give thousands of unpaid hours every year to ensure the entire stretch of the Kennet and Avon canal‘s historic buildings and artefacts can be enjoyed by, and preserved for, future generations. Our volunteers have done an absolutely tremendous job in revitalising this landmark space for all those communities that have a relationship with the Kennet and Avon.” 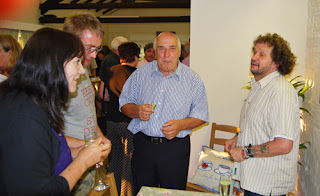 The café will be available for functions seating up to 40 people and there are hopes to apply for an alcohol license to increase the types of events that can be held at the site. There are also plans to move the KACT’s shop upstairs as part of a wider plan to refurbish the Wharf building. 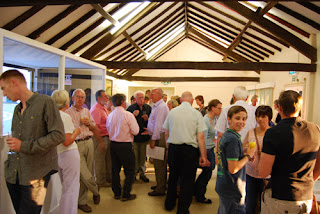 Mr Kisioglu says, “We are looking forward to working in partnership with the fantastic KACT volunteers to breathe new life back into this part of town.”
Kelvin Nash, Mayor of Devizes concludes, “I am thrilled to see the return of a café to one of the most distinctive parts of the town, but also the creation of a much-needed new community space for residents to meet up and browse for goods that have a direct fund-raising effect on one of the region’s most long-standing and effective organisations.” 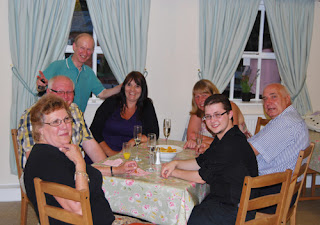 He adds, “It’s going to be a lovely place to have a cup of tea and a piece of cake with friends, overlooking the canal.”

The café was closed several years ago. Its re-opening is part of a larger redevelopment of the KACT’s historic Wharf building and its preservation for future generations during the organisation’s 50th anniversary year. To make a donation, go to www.kennetandavontrust.co.uk and follow the instructions on the front page, call 01380 721279 or email administrator@katrust.org.uk

Posted by The Kennet Avon Canal Trust at 00:17