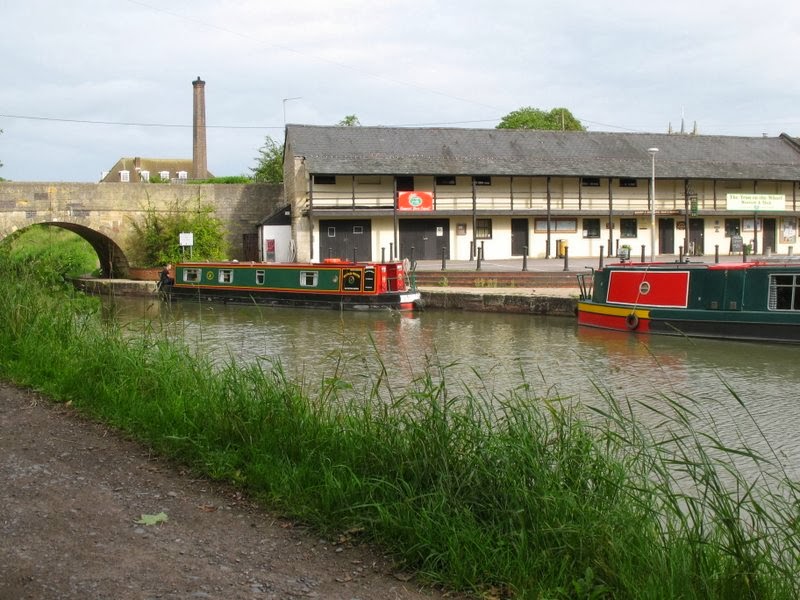 Trust Council met on 14th January 2014.  It considered the condition and future use of the Devizes Wharf building and decided that, whilst the Trust would not seek ownership of the building, it was likely to be needed for the next 5 years.

Trust Council also considered a paper on the next stages for developing an Heritage Lottery Fund (HLF) bid for Crofton and agreed to seek a Project Development Office, and to start a consultation process amongst members on the Crofton vision.

Members also discussed a draft set of new charitable aims and objectives for the Trust.  It commissioned a full re-write of the Articles of Association and agreed to consider these in February in anticipation of putting the new Articles to the AGM in May.

The minutes of the meeting are HERE
Posted by The Kennet Avon Canal Trust at 22:38 No comments: 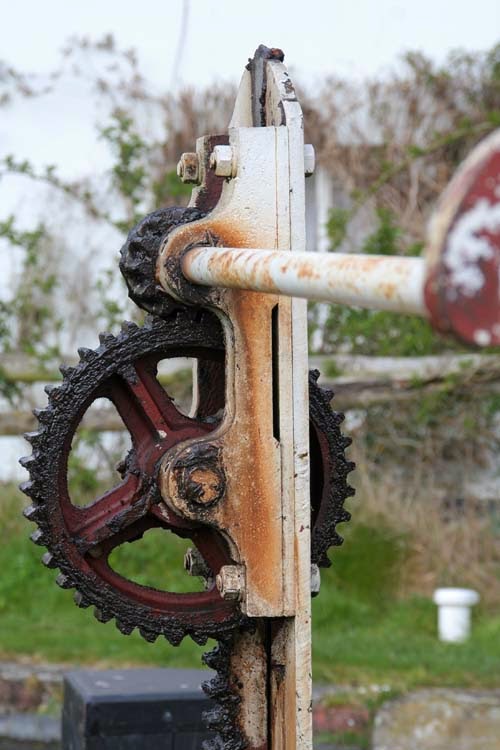 The Trust Council met on 3rd December 2013.  Trustees discussed work to improve efficiency of the Devizes office operation which had included replacement of the IT systems.
It also heard an update on work to develop the basic concept for redevelopment of Crofton.  And it commissioned work to update the Trust's articles of association.
The minutes of the meeting are available HERE.
Posted by The Kennet Avon Canal Trust at 22:32 No comments:

Magazine of our Twin Canal - Nivernais 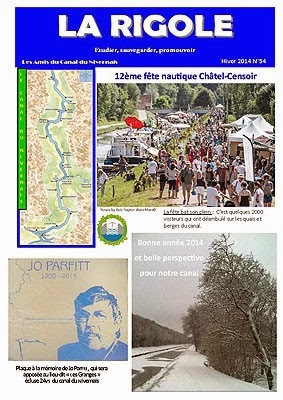 Posted by The Kennet Avon Canal Trust at 11:33 No comments: